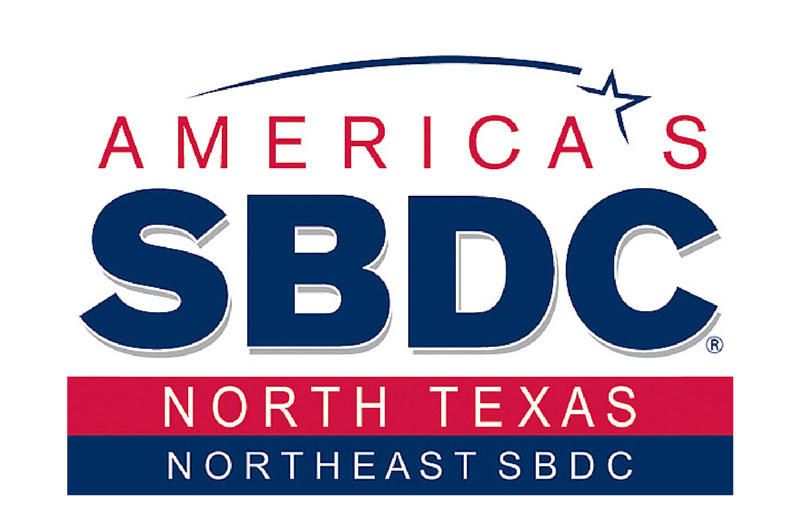 Johnny Riley Jr. is a native of Louisiana. He is the former president of the Pitts Riley Group, LLC.

As president of Pitts Riley Group, LLC, he was able to assist many local and national business become successful and profitable in their prospective sectors. He has an extensive background in business development and entrepreneurship.
He is a graduated of Grambling State University with a Bachelor of Science in Accounting. He also has several certificates and is certified by the Ewing Marion Kauffman Foundation as a Operation JumpStart facilitator - a 36 hour entrepreneurship training program.

Before the recent pandemic, he spoke in conferences annually all over the world. The locations he has spoken in are Johannesburg, South Africa; Abuja, Nigeria, West Africa; Honduras; Mexico; and Australia.

Johnny Riley has served as Director of the Office of Workforce Development. He has also served as Deputy Director - Emerging Workforce of the Louisiana Workforce Commission (formerly the Louisiana Department of Labor) as an appointee of the State of Louisiana current Governor Bobby Jindal. As director, he oversaw all workforce development programs of LWC, including a statewide network of 63 Business and Career Solutions Centers, worker training and apprenticeship, Veterans, Louisiana Rehabilitation Services, Community Service Block Grants, Community Development Block Grants and Rapid Response. He managed an annual budget of $150 million dollars.

He is the former Director of Community Affairs for the City of Monroe. As the Director of Community Affairs, he oversaw the operations of the Louisiana Purchase Gardens & Zoo, three municipal Golf Courses, seven Recreational Centers, seventeen community parks, The Masur Museum of Art and the Monroe Civic Center Complex. He managed an annual budget of $10 million dollars.
He was employed with State Farm Insurance for 14 years. While working at State Farm Insurance Companies he held the following positions: Assistant Manager of the Education and Development Department, Manager of State Farm International Services Car Finance Program Coordinator, Co-Chairperson of the Mid-South Diversity Council, and an Accounting Supervisor.

He served on several State of Louisiana boards: Children's Cabinet Advisory Board, Louisiana Council on the Provision of Governmental Services to Latin Americans, and The Inmate & Workforce Advisory Council. He is an active member of Alpha Phi Alpha Fraternity Incorporated Eta Delta Lambda Chapter in Monroe, Louisiana.

He currently services on the: